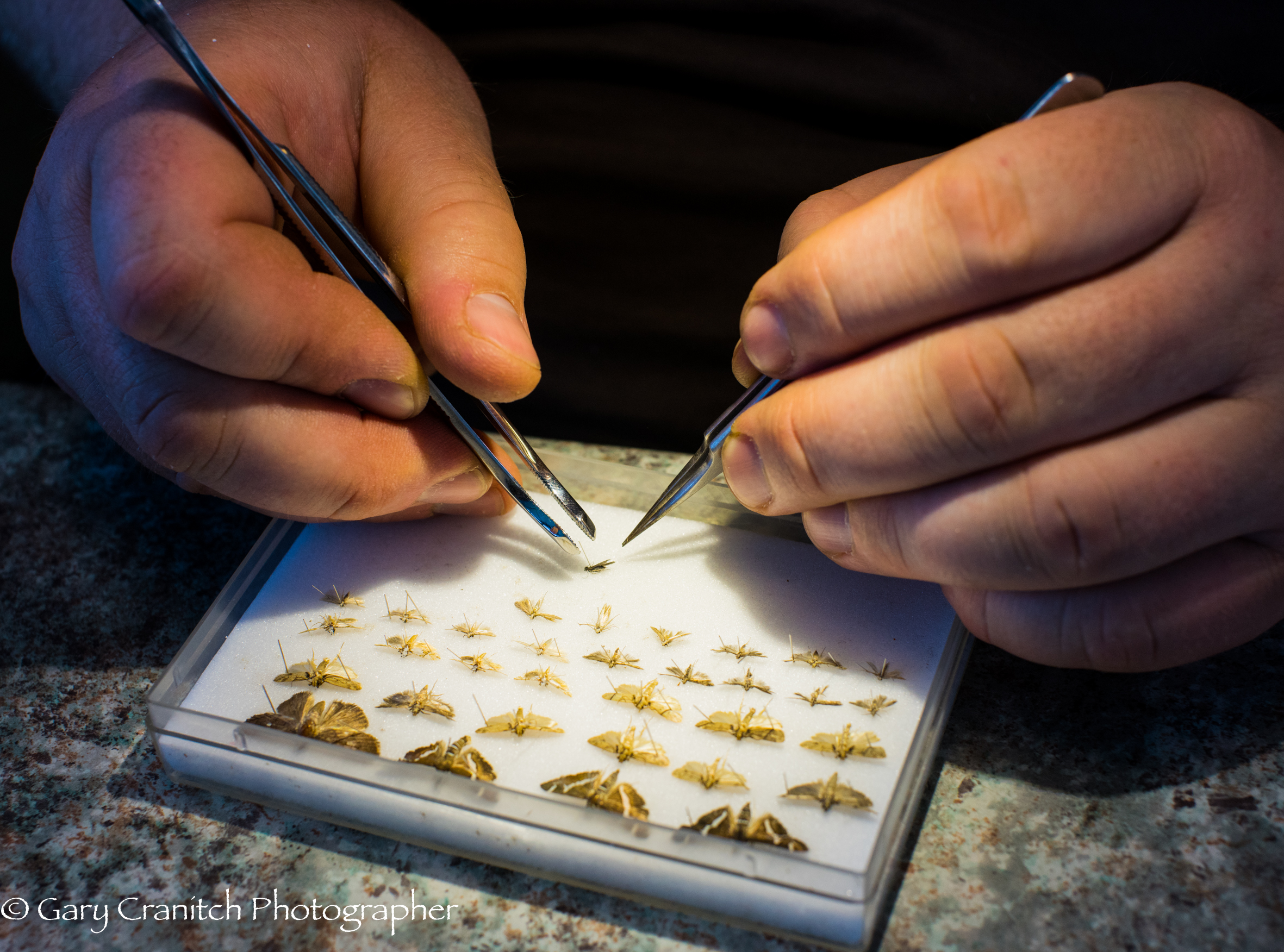 Spiders occupy the number one spot on the Bush Blitz chart (see table below), followed by true bugs and moths; vascular plants are also in the mix.

The number of putative new species is a function of how poorly known a group is, in relation to its total richness, as well as of survey effort and the availability of taxonomic resources. True bugs score highly partly because they are not well known (approximately 2,500 species have been described, out of a total fauna estimated at between 6,500 and 20,000 species), but also because they have been collected on almost every Bush Blitz, and because there is at present in Australia a core of true bug taxonomists with the time and expertise to identify the specimens brought in. Other groups that are even more diverse and less well known than true bugs (e.g. beetles, with ~23,000 of the estimated 80-100,000 Australian species described) have not yielded as many new species on Bush Blitz expeditions, because of lower survey effort and/or a shortage of taxonomic resources.

What about the vertebrates?

Compared to invertebrates, the terrestrial vertebrate fauna of Australia is well known. However, DNA samples and specimens taken on Bush Blitz expeditions should help resolve the taxonomy of some species complexes of reptiles, frogs, fishes and even mammals, resulting in the description of new species.