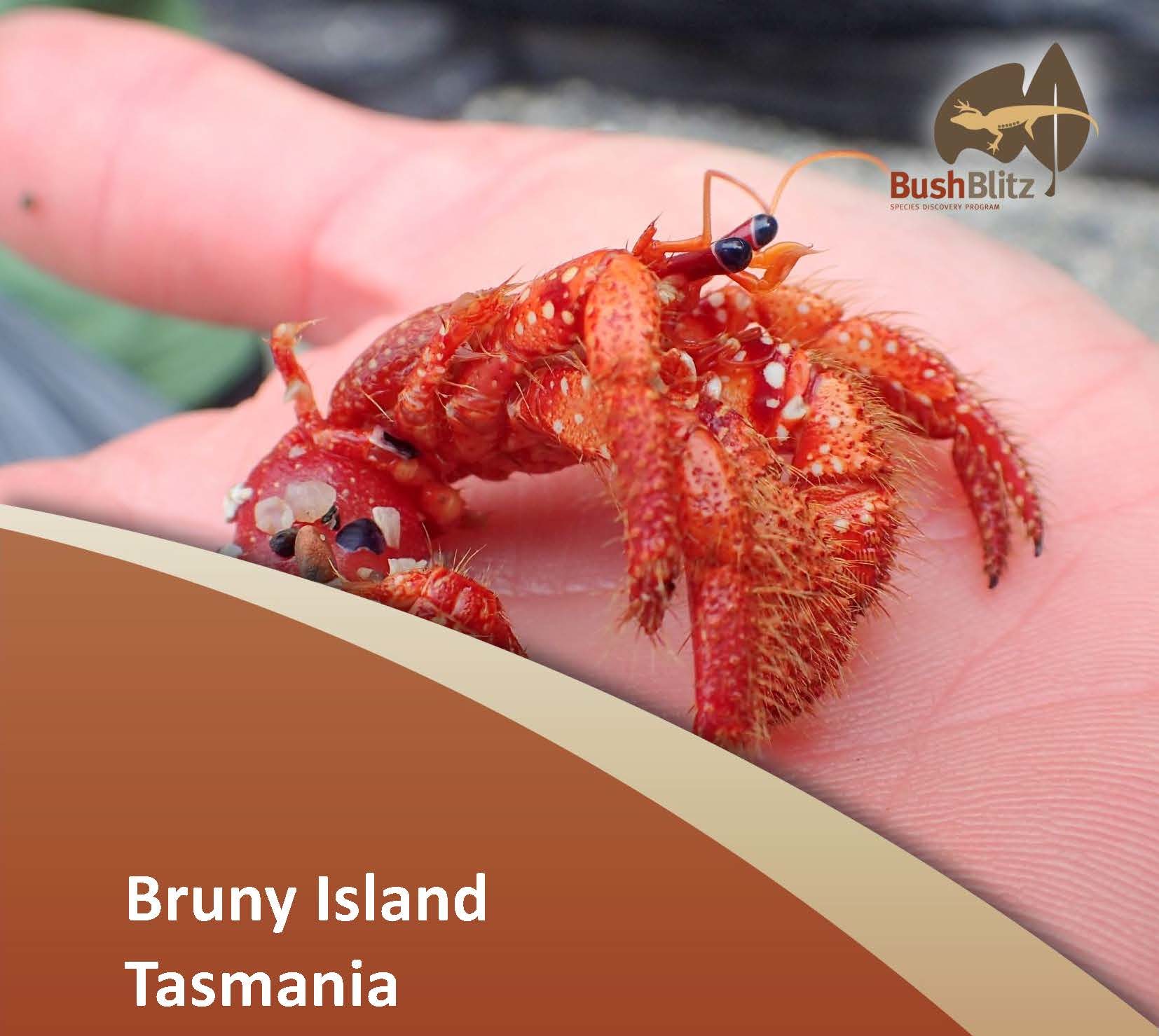 In February 2016, a Bush Blitz was conducted on Bruny Island in Tasmania. Scientists recorded 848 species, at least 591 of which had not previously been recorded in the study area and 63 may be new to science. One threatened animal species, 30 exotic or pest animal species and one exotic seaweed species were recorded. Ten seed collections were made of 10 taxa, totalling 816,700 viable seeds.