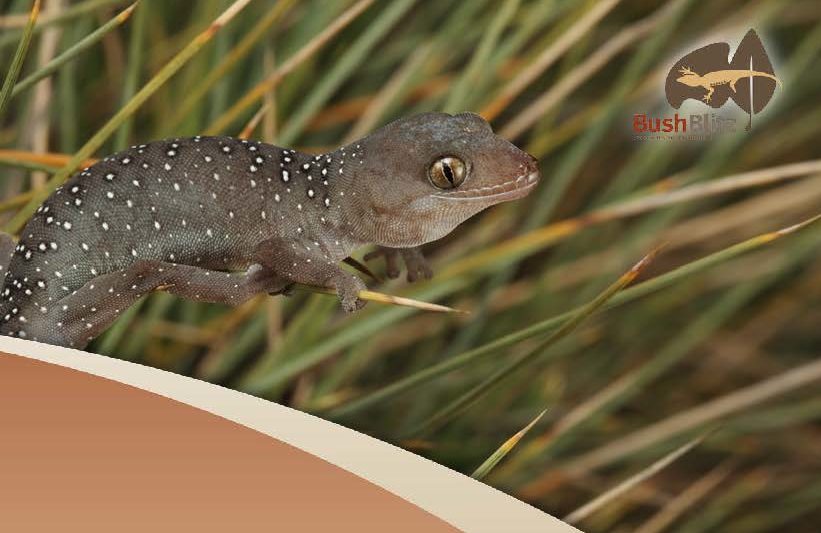 During August and September 2017, a Bush Blitz took place at Mungo National Park in south-western NSW. Scientists recorded approximately 321 species, 153 of which had not previously been recorded in the area. The report mentions that 32 of the species collected were probably new to science (1 bee, 15 true bugs and 16 spiders). In addition, several new fungi associated with leaf spots on Eucalypt species have been described from collections made on this Bush Blitz. Two threatened species were recorded, both listed as Vulnerable in NSW. Four invertebrate pest species and 28 exotic plant species were also recorded.