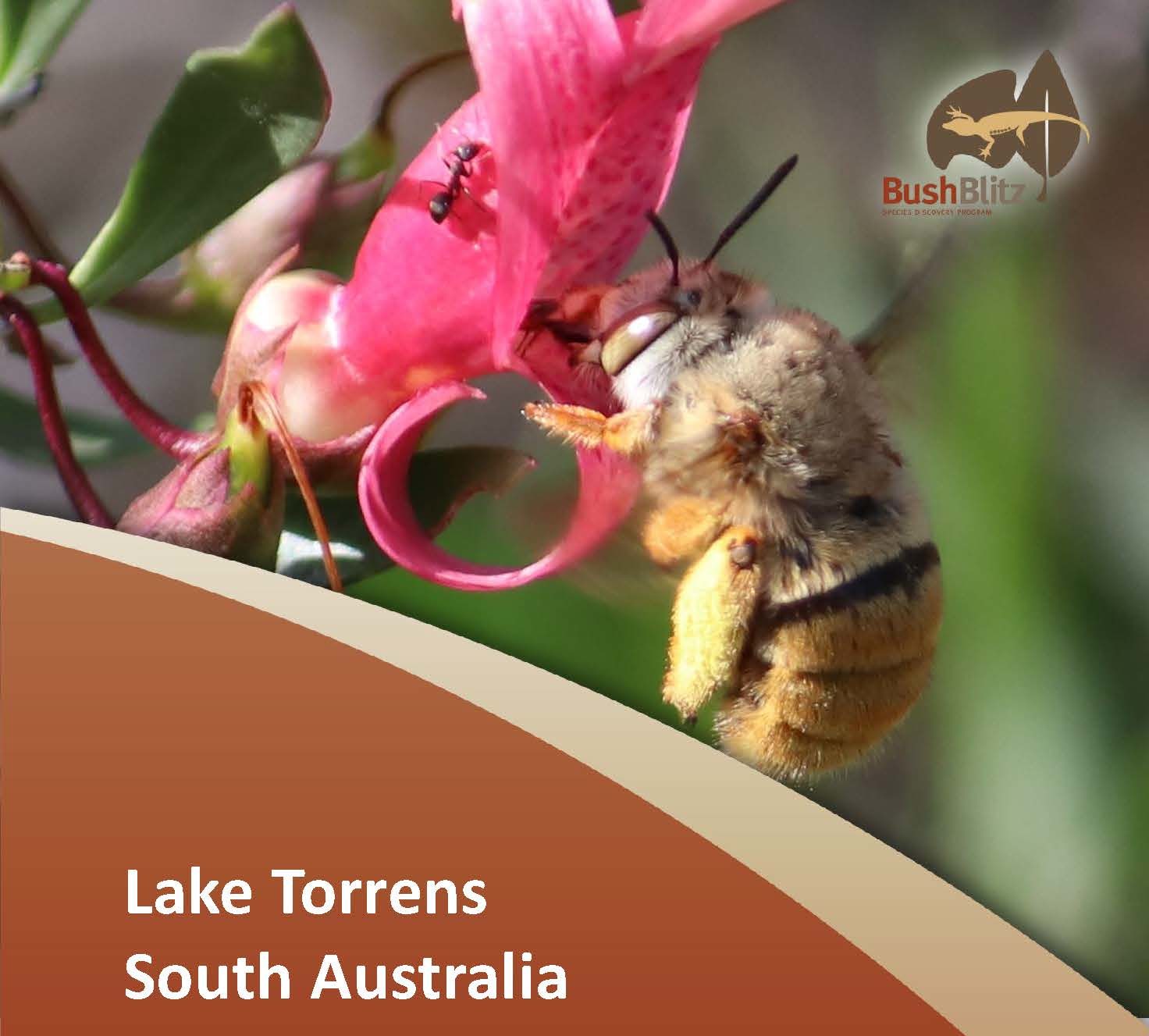 During August and September 2016, a Bush Blitz was conducted at South Australia’s Lake Torrens National Park and adjoining pastoral stations. Scientists recorded 944 species, 341 of which had not previously been recorded in the area and 42 may be new to science. One threatened bird species was recorded and six state-listed plant species, including one that is listed as Vulnerable. In addition, three exotic or pest animal species and 30 weed species were recorded.