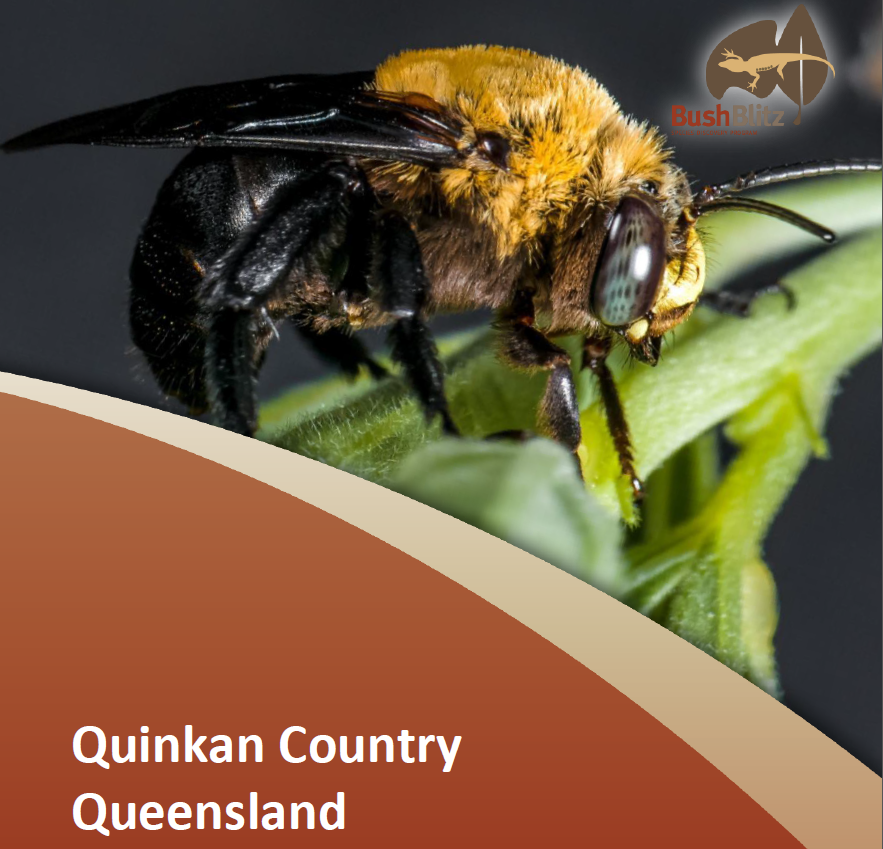 In March 2017, a Bush Blitz was conducted in Quinkan Country in northern Queensland. Scientists recorded approximately 1279 species, 1015 of which had not previously been recorded in the study area and 128 may be new to science. Two threatened animal species and two threatened plant species were recorded. In addition, 12 exotic or pest animal species and 20 exotic plant species were recorded.