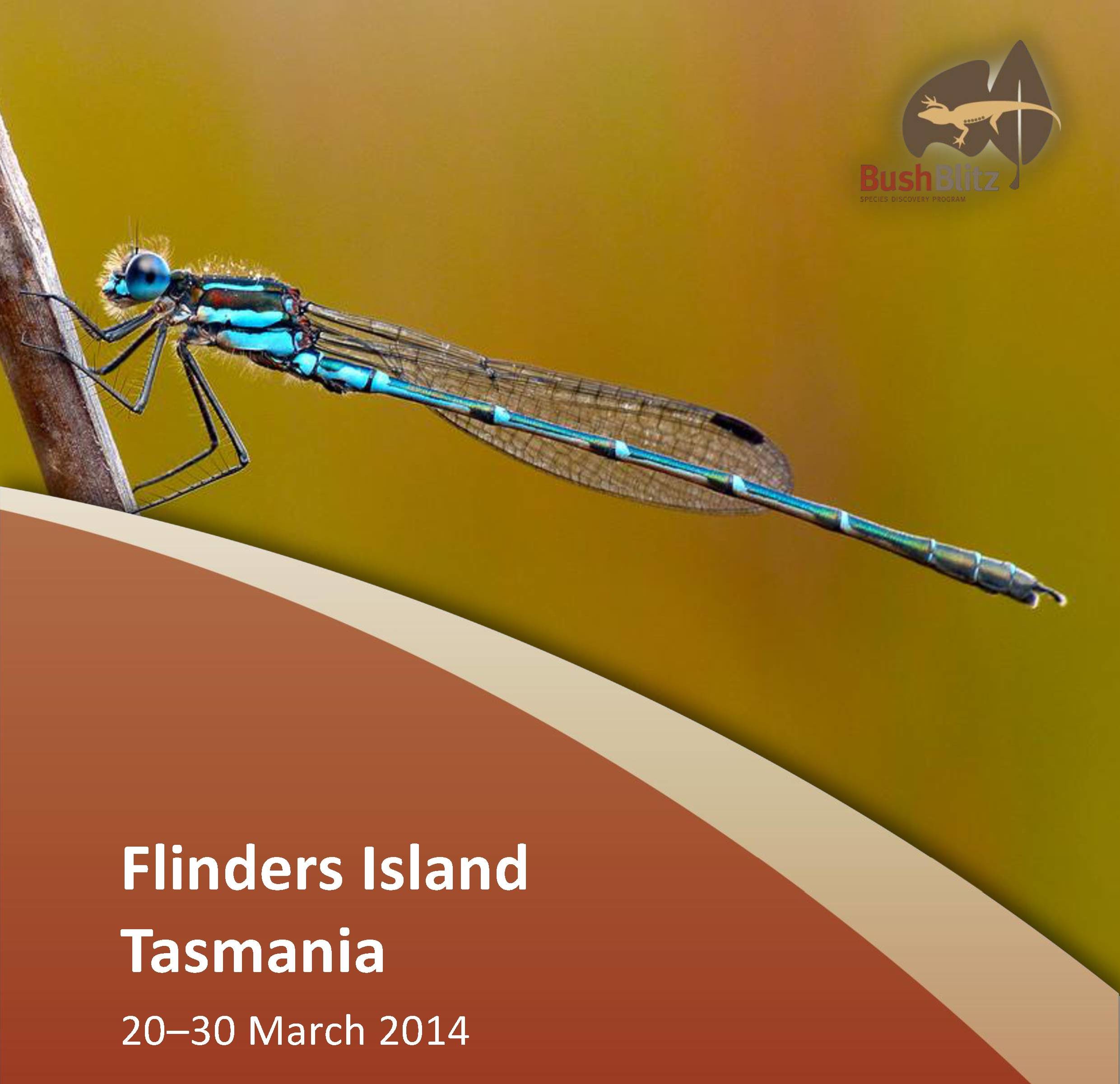 In March 2014, a Bush Blitz survey was conducted on Flinders Island in Bass Strait. At least 643 species were new records for the island, including 39 species believed to be new to science. One threatened and 7 exotic and pest invertebrate species were observed, while 10 threatened and 12 exotic flora species were recorded