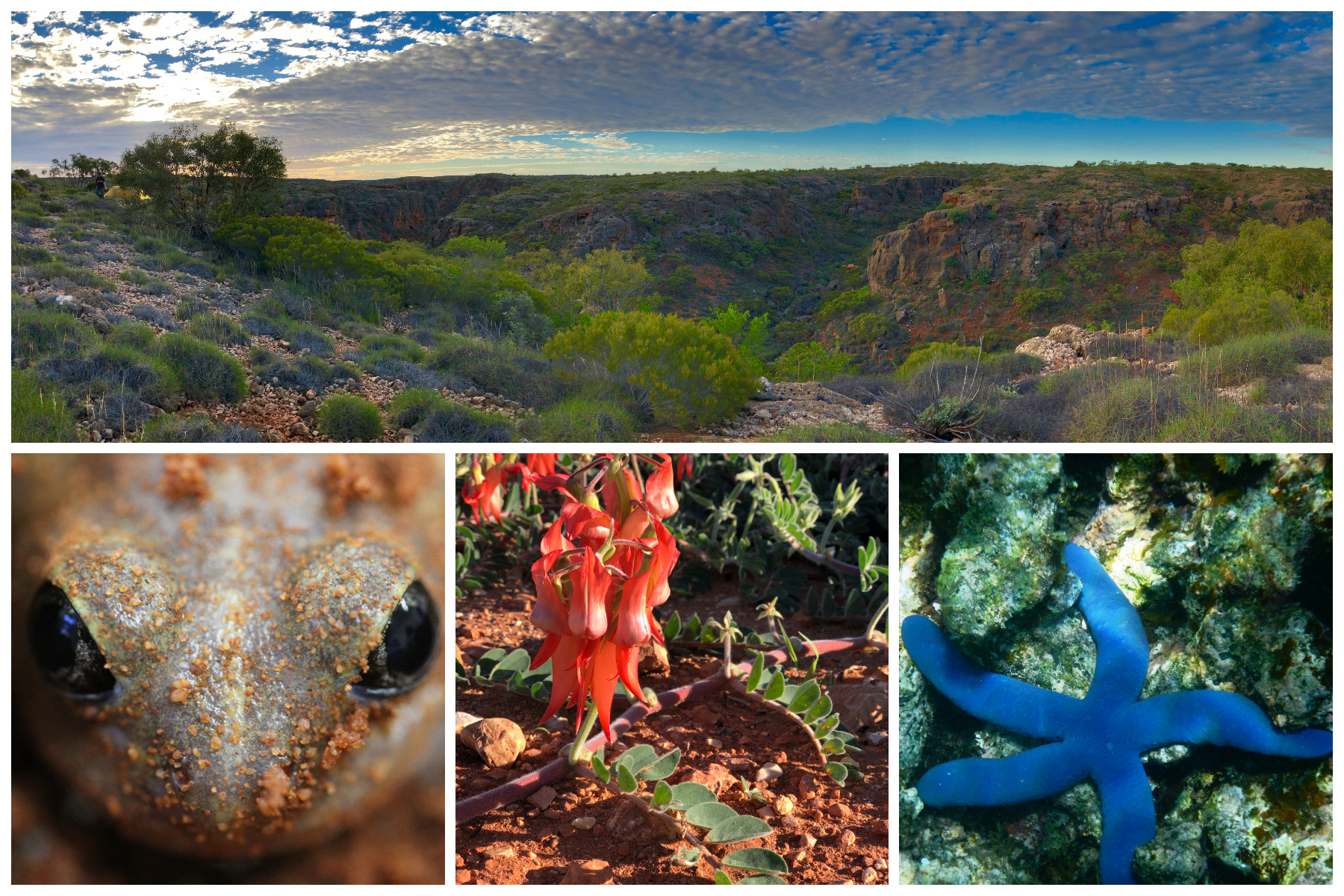 The expedition report includes data from reports provided by the scientists who took part in the expedition. The full scientific reports are available here for those who require more detailed information: