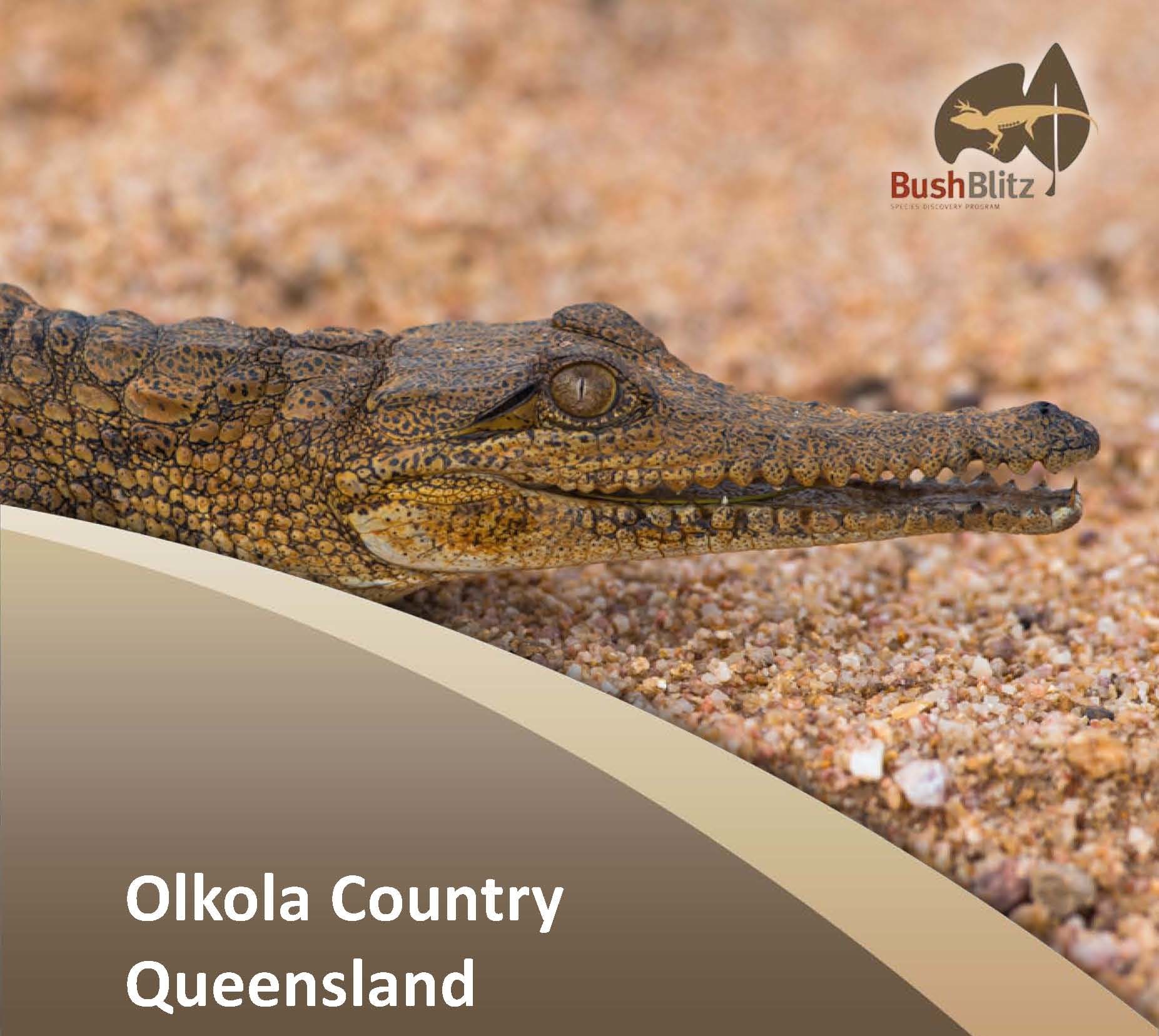 In July 2015, a Bush Blitz was conducted on land managed by the Olkola Aboriginal Corporation on Cape York Peninsula, Queensland. More than a third of the 897 species found had not previously been recorded on Olkola Country, and 57 species may be new to science. Three threatened species were recorded, as well as eight exotic or pest animal species and 18 weed species.