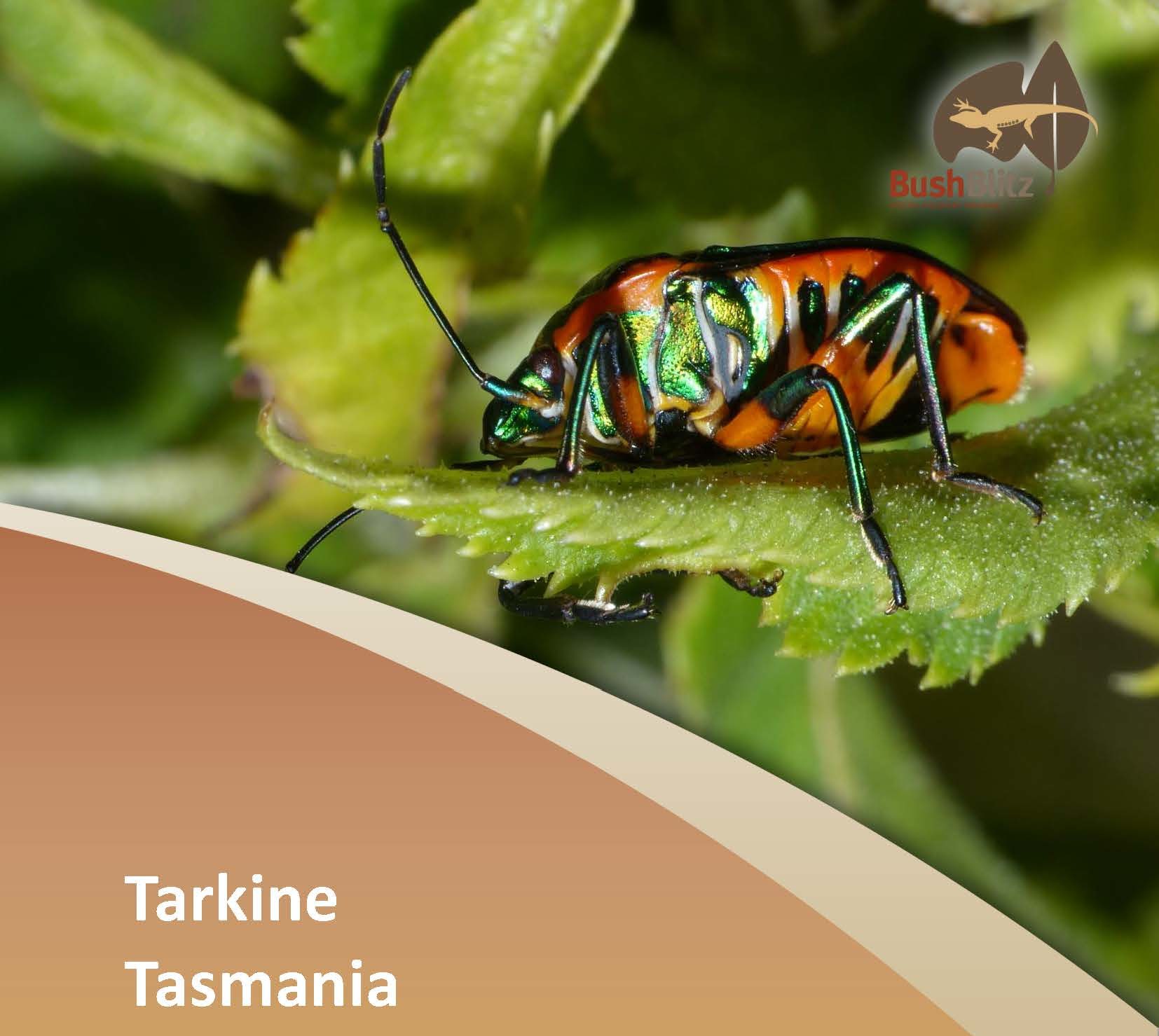 In January to February 2015, a Bush Blitz was conducted in the Tarkine region of north-western Tasmania. Scientists recorded 1430 species, of which 1067 had not previously been recorded in the region and 34 may be new to science. While many of the inland sites visited were pristine and free of exotic species, 23 exotic or pest animal species and 23 exotic plant species were recorded in the region.