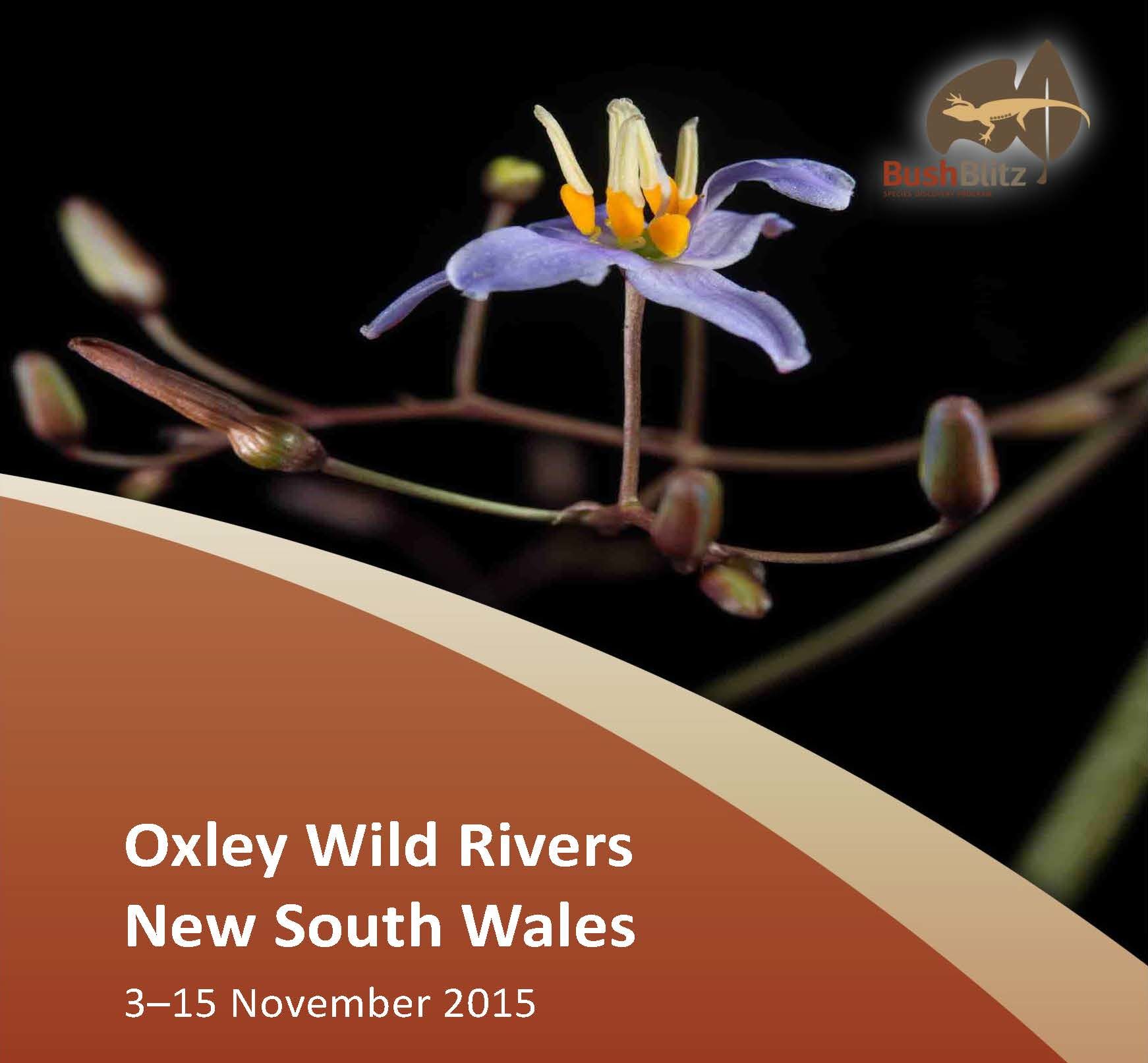 In November 2015, a Bush Blitz was conducted at Oxley Wild Rivers National Park in New South Wales. Scientists recorded 1312 species, 550 of which had not previously been recorded in the park and five may be new to science. Ten threatened animal species and six threatened plant species were recorded, as well as 34 exotic or pest animal species and 19 exotic plant species.