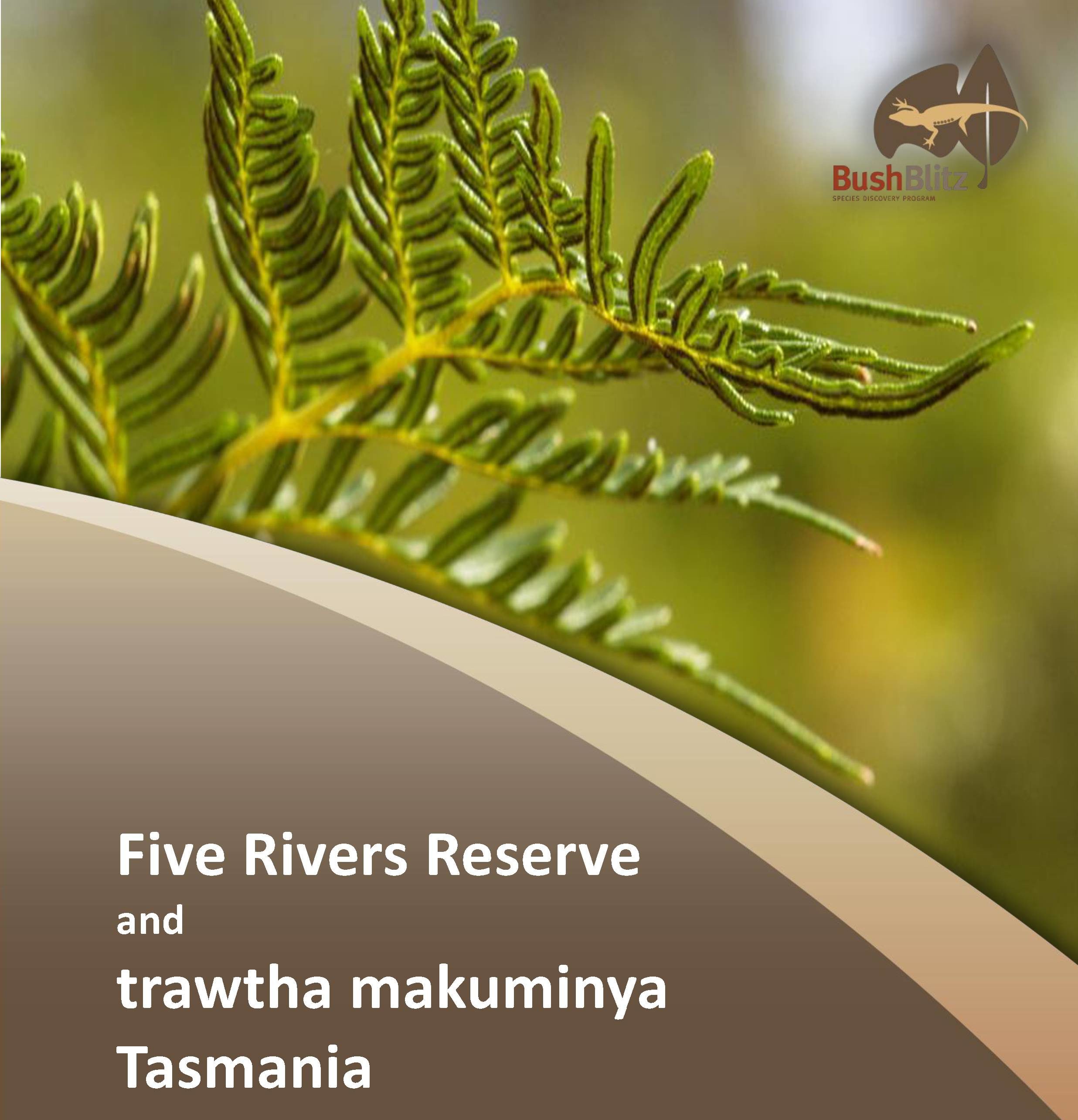 In February 2014, a Bush Blitz survey was conducted in Five Rivers Reserve and trawtha makuminya in the Tasmanian Central Highlands. At least 676 species were new records for the reserves, including 18 species believed to be new to science. Five threatened and 12 exotic and pest animal species were observed, while 10 threatened and 30 exotic plant species were recorded. A new lichen species, Micarea eucalypti, has since been described.