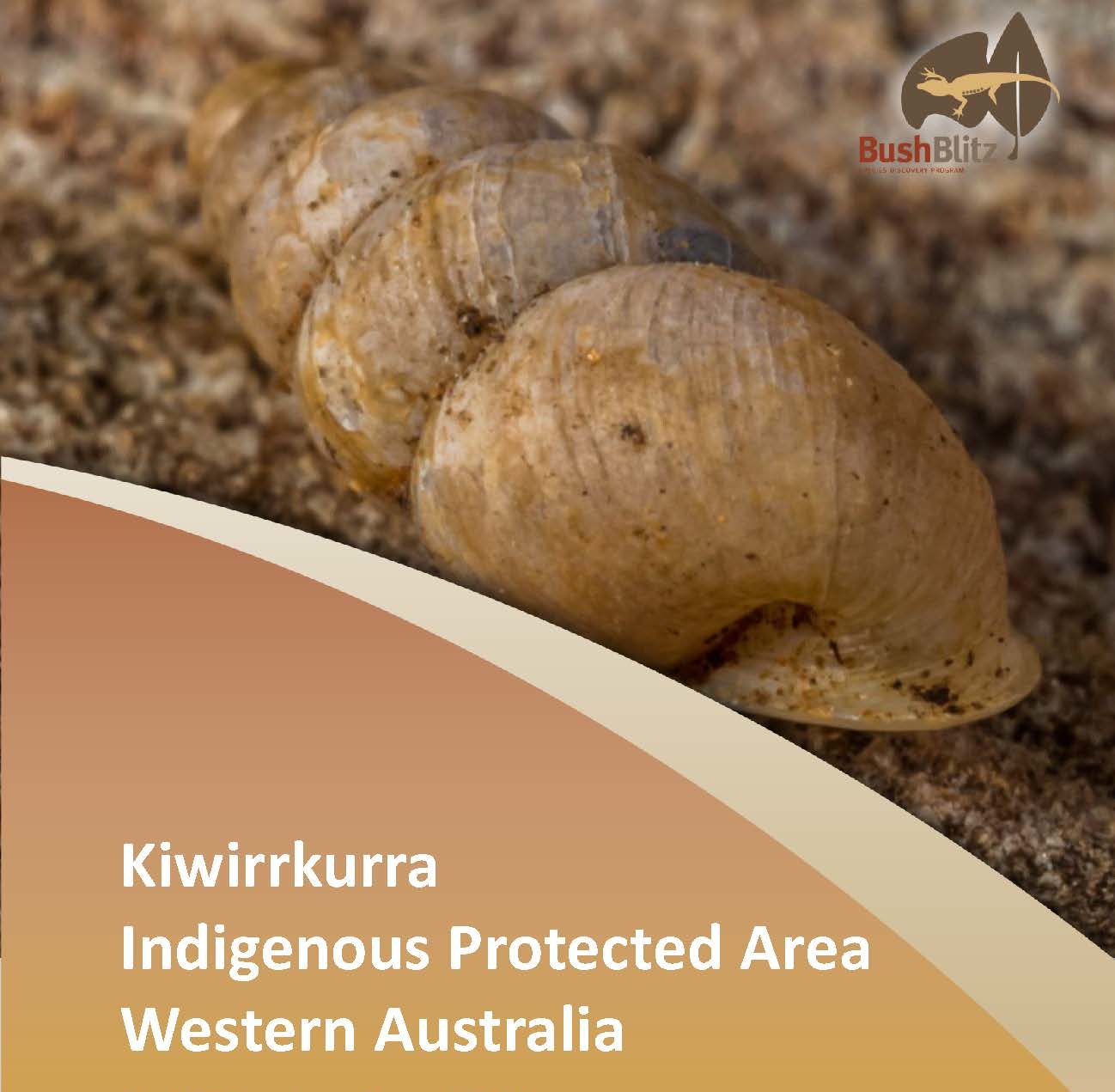 In September 2015, a Bush Blitz was conducted at Kiwirrkurra Indigenous Protected Area (IPA) in Western Australia. Scientists recorded 664 species, at least 375 of which had not previously been recorded in the IPA and 42 may be new to science. Three threatened animal species were recorded as well as six exotic or pest animal species and four weed species.