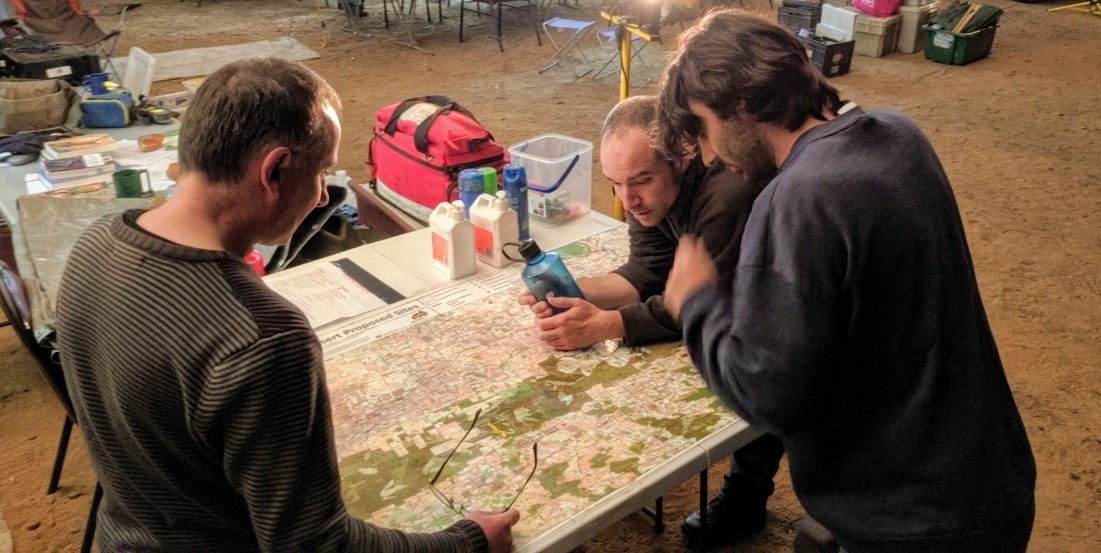 It’s day one on the Little Desert Bush Blitz in western Victoria!

The Little Desert Bush Blitz will focus, not surprisingly, on the Little Desert National Park, as well as a selection of other small conservation areas in the region. The park covers 132,647 ha, from the Wimmera River in the east to the South Australian border in the west. Surrounded by agricultural land, the park consists mainly of deep sandy soils with very low fertility, interspersed with small pockets of clay soils, and occasional rocky, sandstone outcrops and gravelly rises. The sand dunes and relatively low rainfall have led to the descriptive term ‘desert’, however, the area supports a diverse vegetation ranging from woodlands of Yellow Gum, River Red Gum and Black Box through open woodlands of Desert Stringybark to expansive Desert Banksia and Sheoak heathlands. 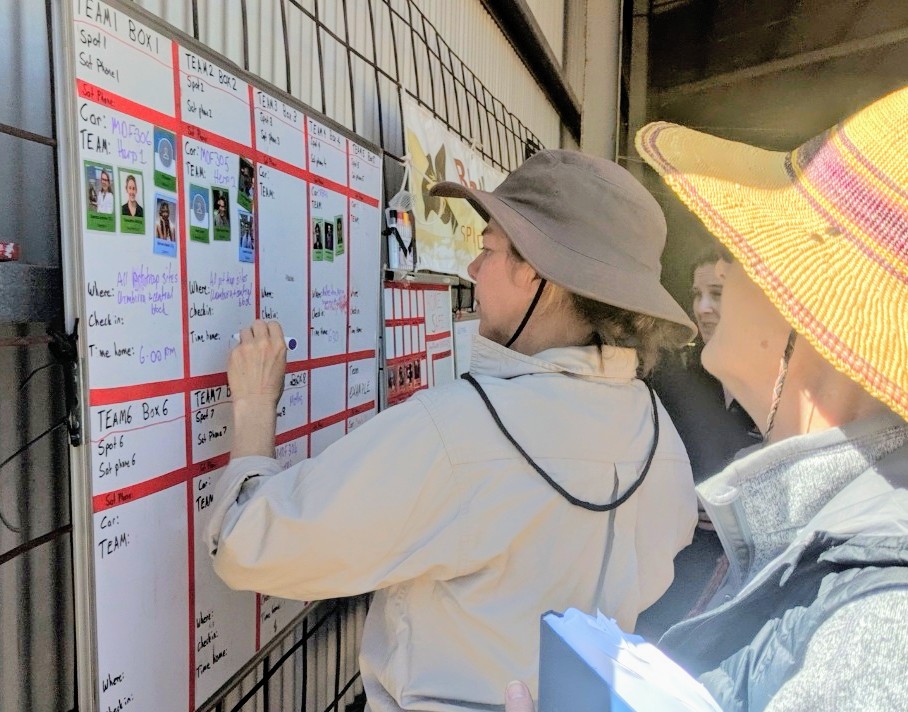 Keeping track of the troops as they head into the field

Apart from the new species we are hoping to discover, we are also hoping to spot the rare Malleefowl, a large ground-dwelling bird that builds a mound instead of a nest, and prefers habitat that has not been burnt for 40–60 years.