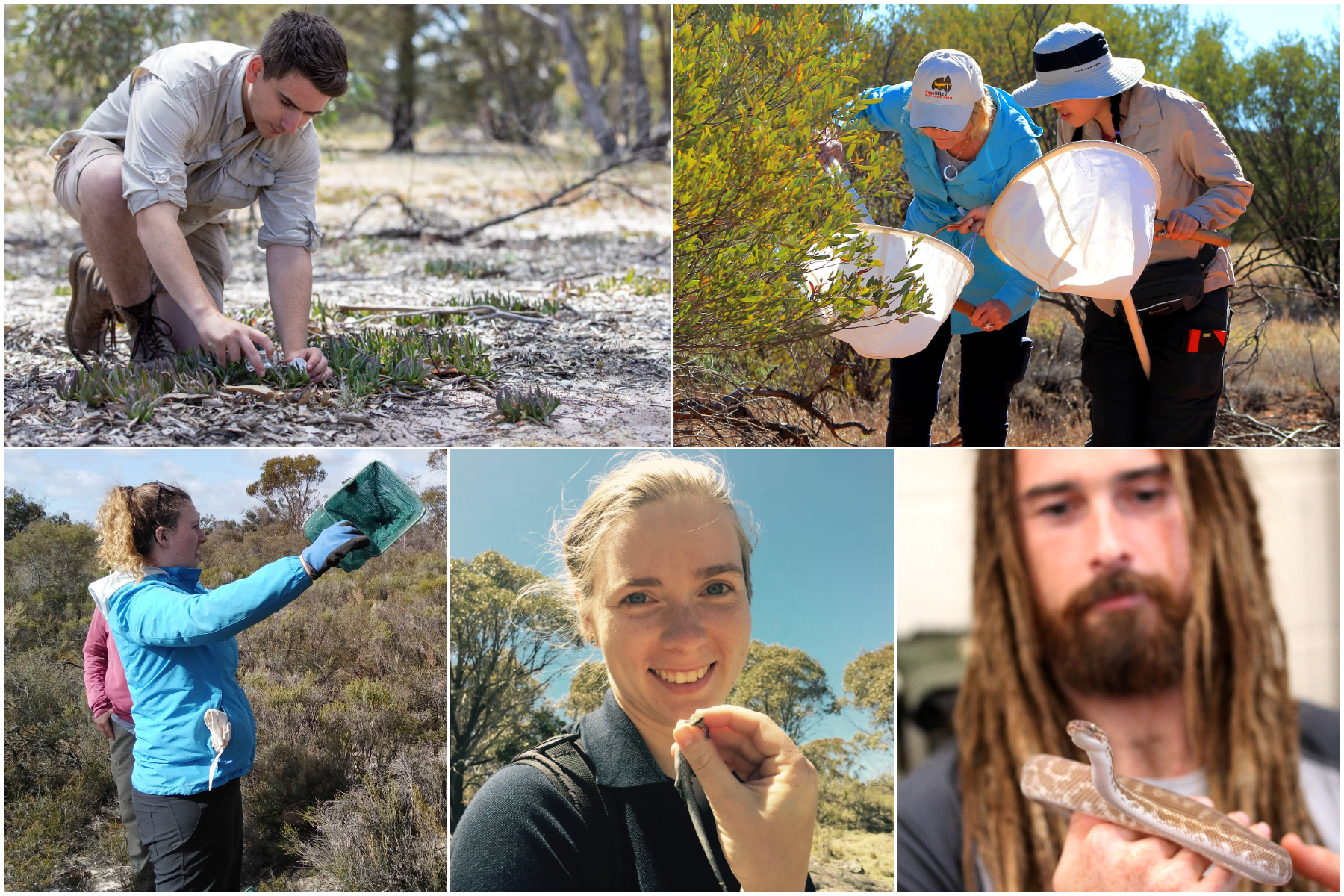 Imagine if we didn’t have names. How would you refer to your favourite sports person or singer when you’re talking to your mates? How would you introduce yourself to someone when you’re on the phone? If your medical record didn’t have your name on it, your doctor wouldn’t know it was yours and might give you something you’re allergic to by mistake!

Taxonomists are scientists who study plants and animals, classify them and name new species. Discovering new species, and identifying species that are already known, is critical to understanding and protecting them. Millions of species around the world are waiting to be discovered and named, so there is plenty of work to be done!

The work of a taxonomist may involve:

Let us introduce you to parasite taxonomist Dr Haylee Weaver who made a video to tell you more about being a taxonomist.

If you’d like to try some of the activities that a taxonomist might do, join our virtual expedition as a citizen scientist.