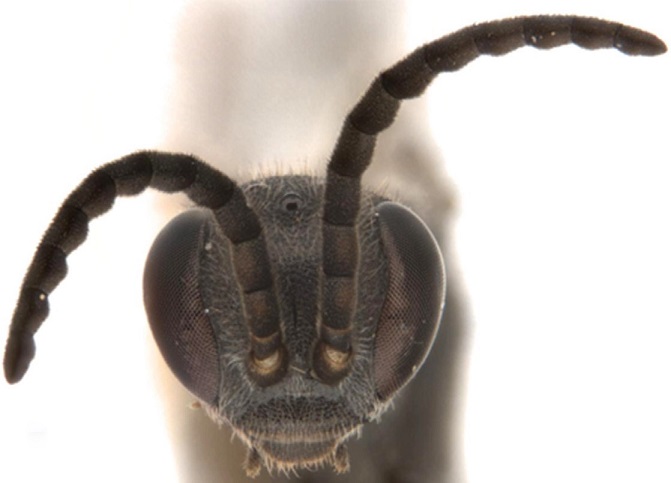 A recent WWF report has estimated almost 3 billion vertebrates have been impacted by the recent bushfires, but admits the lack of data makes it impossible to fully understand the impact on our invertebrates.

The new species of spider wasp was collected from Namadgi National Park, during the ACT Bush Blitz in 2018, by CSIRO’s Dr Juanita Rodriguez. The Namadgi spider wasp, now named Epipompilus namadgi, is one of three new wasp species recently described in Zootaxa.

The Namadgi wasp was collected near the Nass River in Namadgi National Park about a year before the bushfires. “The wasp’s habitat has been destroyed by fire, so we don’t know if any of the wasps survived” said Dr Rodriguez. “It’s sad to think it may have become extinct before we could even name it”.

The loss of a single wasp might not seem very important, but spider wasps have venom that could be useful for treating Alzheimer’s disease and epilepsy, turning the potential loss of one little wasp into a huge loss for science.

Dr Rodriguez went on to add, “this is why programs like Bush Blitz are so important, they allow us to collect baseline data on these species so we can truly assess the impacts natural disasters, like fires, have on them”.