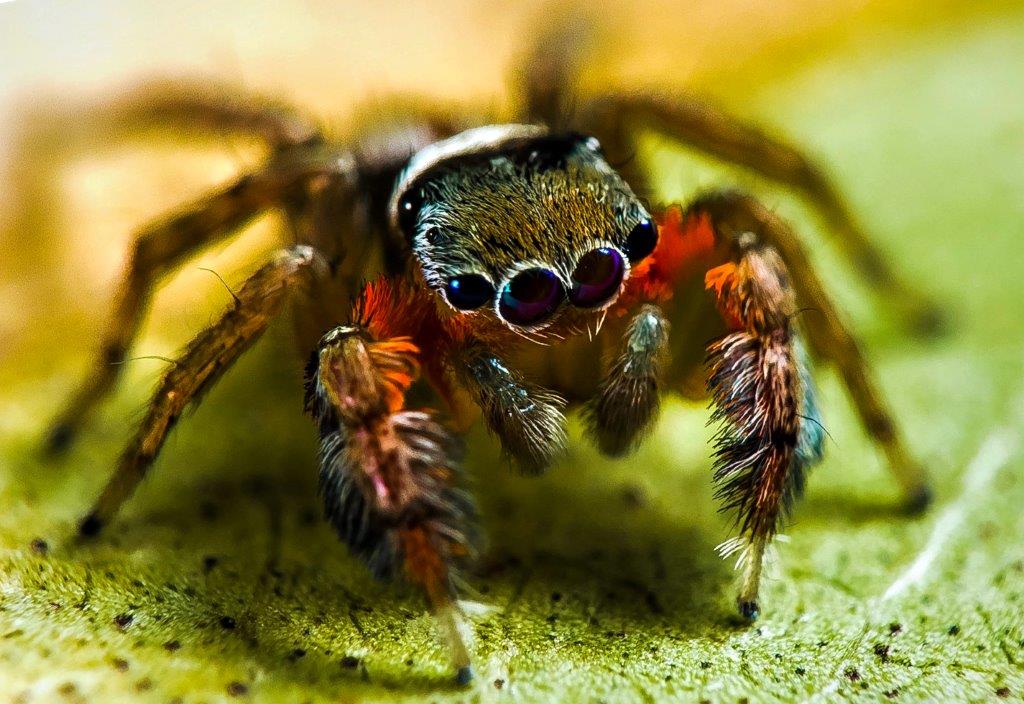 We asked Australians to help us name a new species of spider discovered by Bush Blitz scientists on an expedition to the Quinkan Country of Queensland’s Cape York Peninsula in 2017. Discovered on a hilltop just outside the town of Laura, he was instantly recognised as a new species of jumping spider.

Thanks to the thousands of Australians who entered our Bush Blitz spider-naming competition. Our judging panel went through the huge number of entries and selected the top two names –  “Jumping Fortini” and “Ginger Meggs”. These names were put to a public vote and “Jumping Fortini”, nominated by three Perth College students in honour of educator Dr Ellen Fortini, attracted 88% of votes. This is a testament to Ellen’s ability to share her passion for science. Dr Barbara Baehr is currently working on the paper that will describe the species and the name should be official later this year.