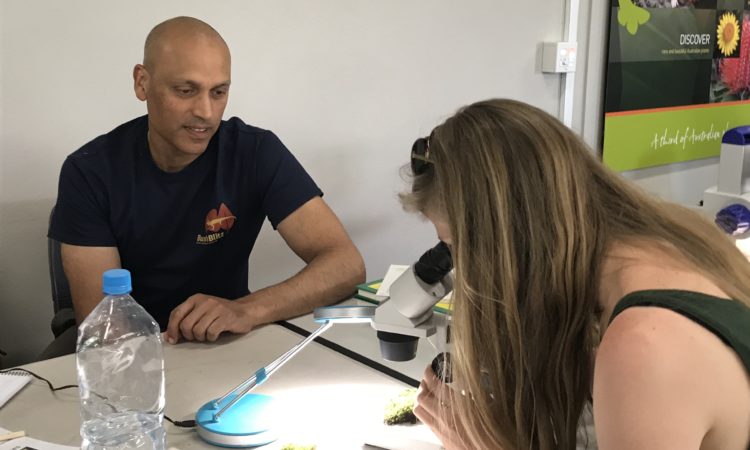 Bush Blitz scientists, citizen scientists and local community groups shared their passion for Australia’s amazing biodiversity with members of the public during the Bush Blitz at the Australian National Botanic Gardens last weekend. Canberrans who weren’t put off by some early wild weather had a unique opportunity to learn from the experts, joining them in […] 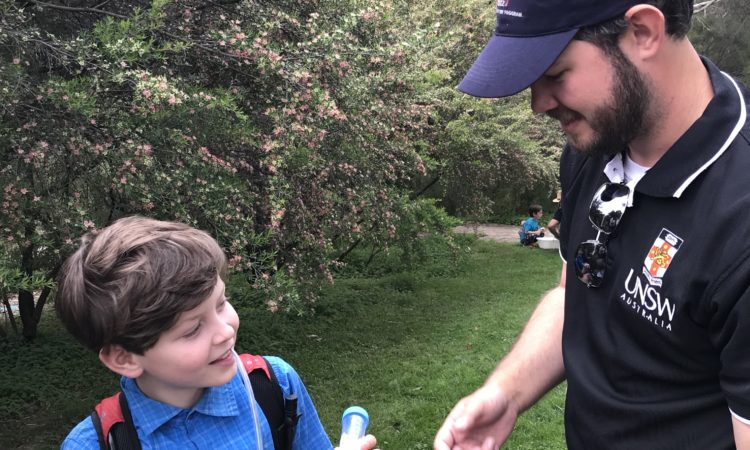 WHERE: Little Desert National Park, Victoria WHEN: Thursday 24 October 2019 – Thursday 31 October 2019 (8 days inclusive) WHO: Five Australian teachers of STEM subjects and geography who are currently teaching years 4-12. One place will be allocated to an early career teacher (teaching three years or fewer). Two places will be reserved for members of […] 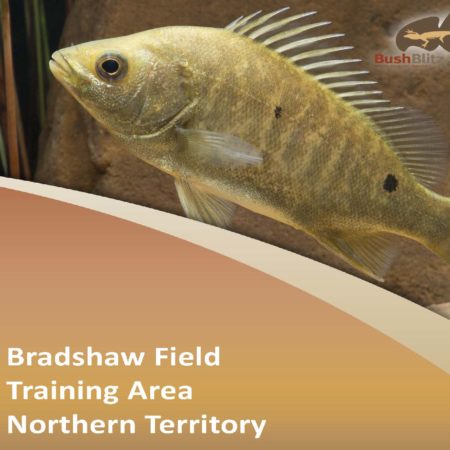 In May 2017, a Bush Blitz was conducted at Bradshaw Field Training Area in the Northern Territory. Scientists recorded 902 species, 377 of which had not previously been recorded in the park and 15 may be new to science. Six threatened animal species and 27 plant species of conservation significance were recorded. In addition, 8 […] 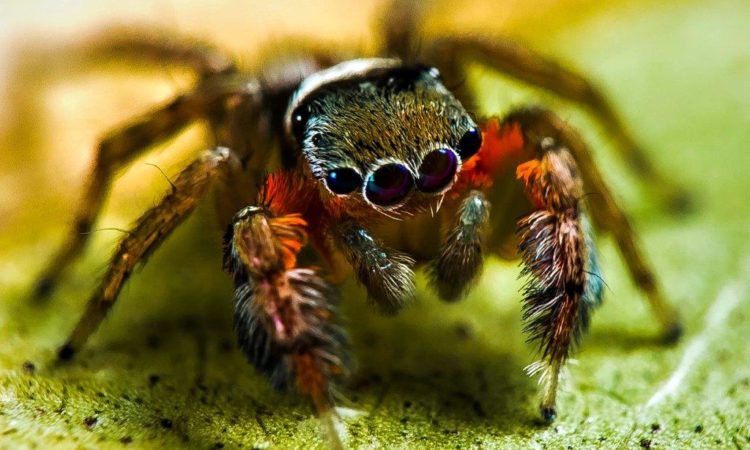 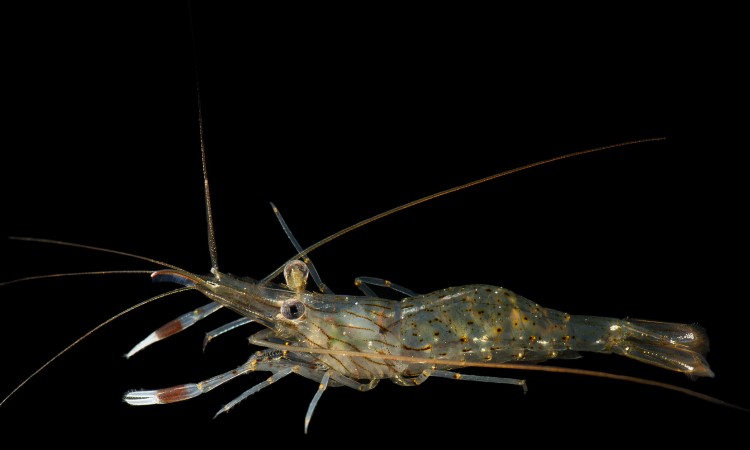 While the scientists would stumble into basecamp with collecting jars over flowing with specimens and crawl gratefully into bed, David Paul, official photographer of the Museum Victoria, would work into the wee hours of the morning photographing the dazzling array of creatures that had been brought to him. These are just a few of the amazing images […] 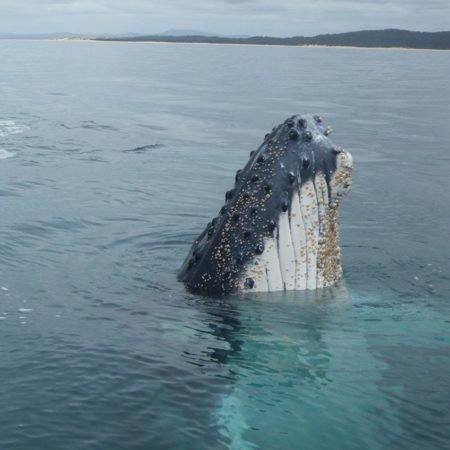 The Bush Blitz aquatic team has been diving deep around Gabo Island just off the coast of Mallacoota bringing back some amazing images of creatures great and small.