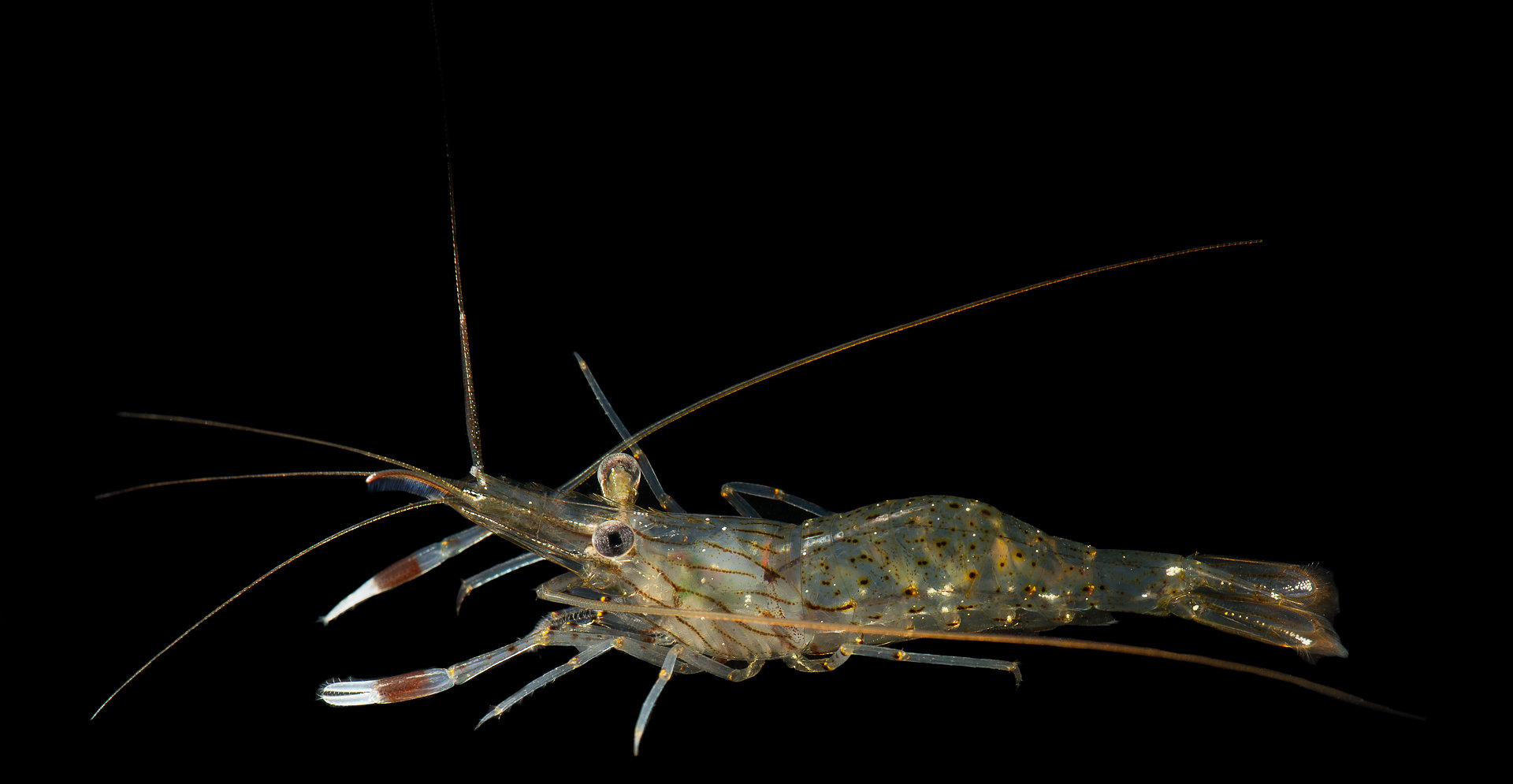 While the scientists would stumble into basecamp with collecting jars over flowing with specimens and crawl gratefully into bed, David Paul, official photographer of the Museum Victoria, would work into the wee hours of the morning photographing the dazzling array of creatures that had been brought to him.

These are just a few of the amazing images he captured in a week of late nights and amazing discoveries. The little crustaceans in these images are often no more than 2mm long and are all photographed live to show their magical colours and unbelievable patterns.

How David managed to charm frogs into posing on slippery rocks and stop miniature crustaceans from zooming around the petri dish is anyone’s guess, but the results speak for themselves.