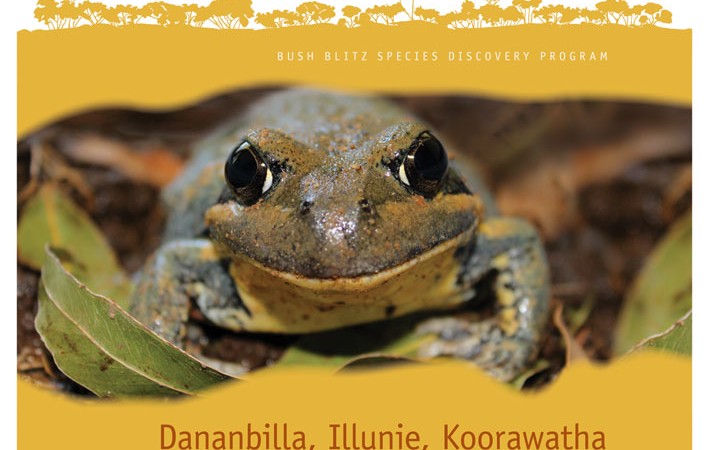 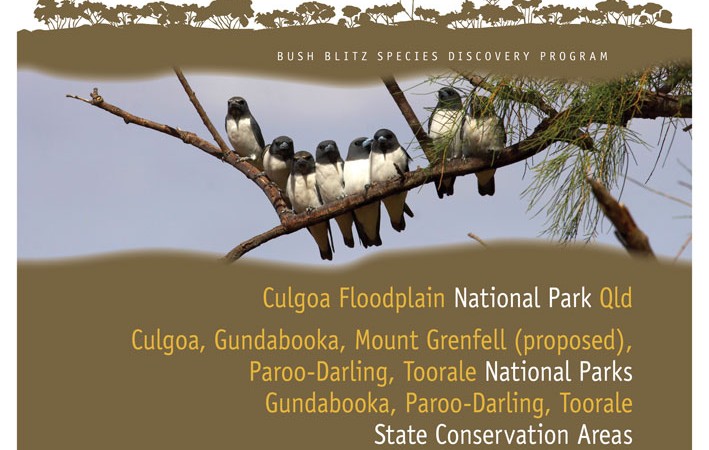 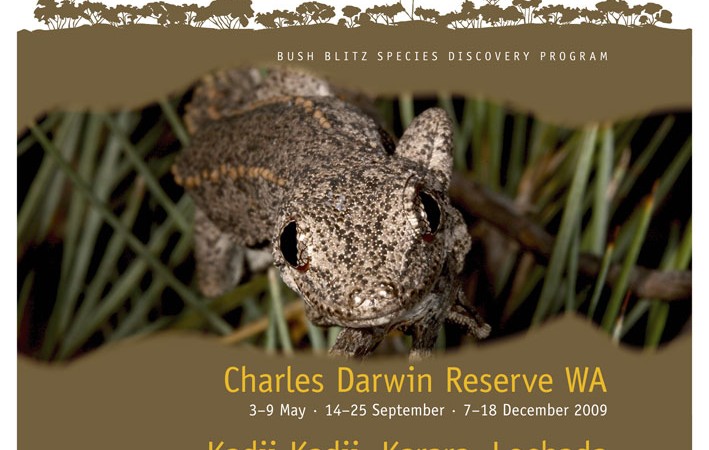 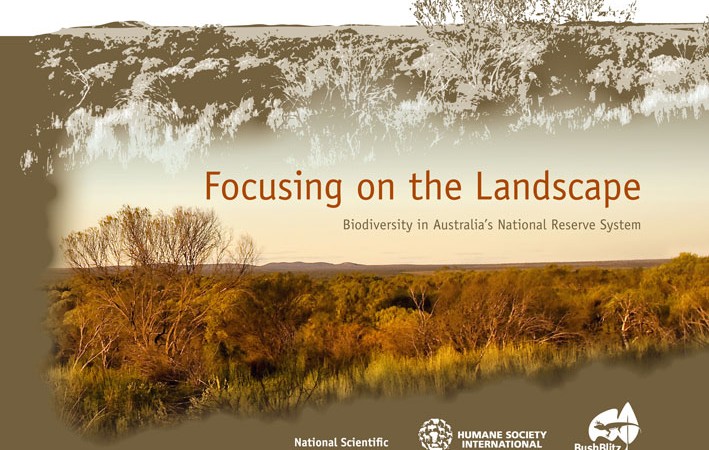 What bird is that? What flower is that? What mossy thing is that? These are just some of the books you’ll find at the pop-up library to help you discover more about Australia’s amazing fauna and flora. Did you know that the Australian National Botanic Gardens has a library? The Library provides services to staff […]

Staff from the Australian National Herbarium will be in the field lab. The Herbarium is not accessible to the public so this is a great opportunity to find out about the work that goes on there. They will be happy to talk you through displays of plant specimens, keys, research projects and how plant specimens […]