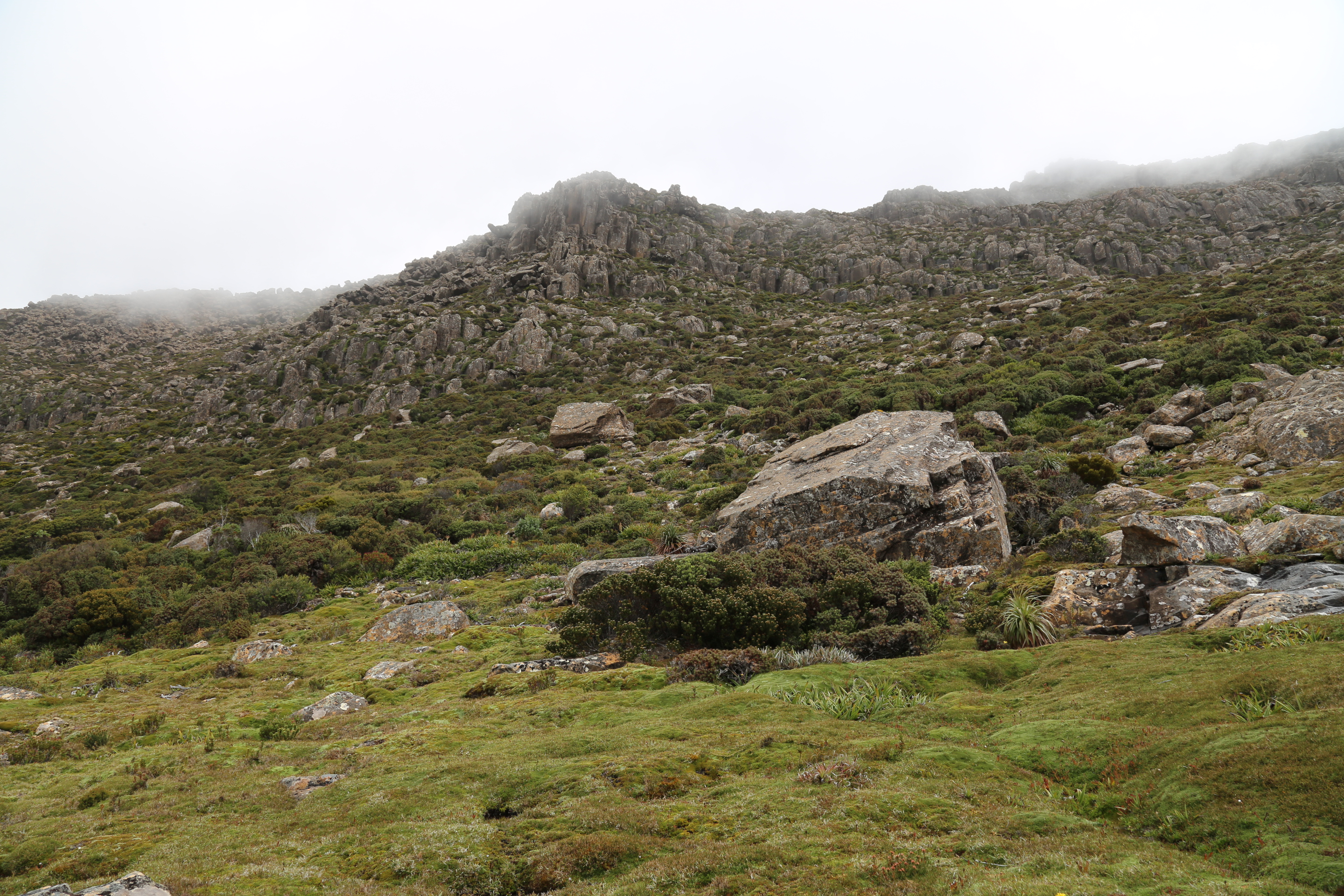 In early February a team of 17 scientists embarked on a Bush Blitz expedition into the remote and magnificent Southwest National Park which forms part of the Tasmania Wilderness World Heritage Area.  This is Tasmania’s largest national park and is made up of wild rivers, jagged mountain ranges, rolling buttongrass and cushion plant plains, patches of rainforest and rugged coastlines.  Much of the park is inaccessible due to the difficult and wild terrain and lack of road/track systems.  Our team was lucky to have access via the air and could get into these remote areas to document what was out there, in some cases some of these sites may have never been surveyed for certain groups before!

The team consisted of scientists from the Tasmanian Museum and Art Gallery, Tasmanian Herbarium, CSIRO (Australian National Insect Collection), University of NSW, independents and Queensland Museum.  Due to the short time frame we had scientists out surveying almost 24/7 over the 8 day expedition!  During the day we had teams trekking up and down the mountains and along coastlines in search of moss, true bugs, flies, snails, lichen, beetles, dragonflies, butterflies, vascular plants, skinks, thrips, caddisflies and spiders.  As soon as the sun started setting the nocturnal instincts kicked in for some of the scientists as they sought out the elusive night time fauna including moths, frogs, spiders and the many active mammals.

Highlights of this trip included seeing an abundance of Southern Snow Skinks at high altitude basking at a chilly 50C, numerous new records and range extensions (especially for snails and rare soldier flies!), sightings of the endemic and rare Tasmanian Moss Froglet , new spider species and a diversity of insect species. Big thanks to the TAS Parks and Wildlife Service, NRM South and the Far South Wilderness Camp for your support and guidance.