Quick stats
Total number of new species found since Bush Blitz began: Flora 78 | Fauna 1635
Why Bush Blitz?
There are an estimated 580,000 species in Australia, but three-quarters of this biodiversity is yet to be identified
Partnership
Bush Blitz is a globally unique cross-sector partnership 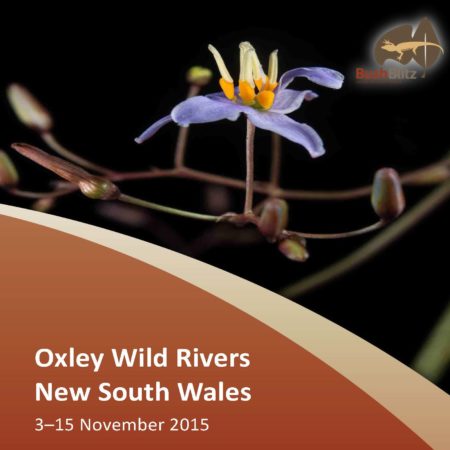 In November 2015, a Bush Blitz was conducted at Oxley Wild Rivers National Park in New South Wales. Scientists recorded 1312 species, 550 of which had not previously been recorded in the park and five may be new to science. Ten threatened animal species and six threatened plant species were recorded, as well as 34 […] 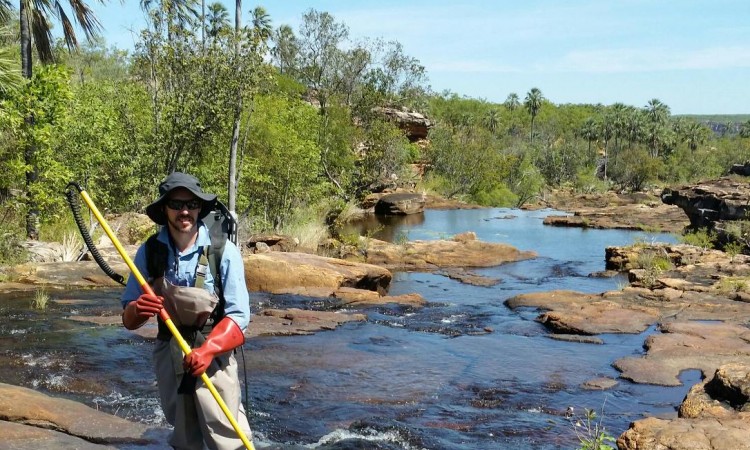 The first question nearly everyone asks, after hearing about the electrofishing technique used in the collection of freshwater fish specimens on the Bradshaw Bush Blitz, is whether or not it was used for catching any barramundi. Well yes, a couple of impressively sized barra were stunned. According to one of the Bush Blitz Teachlive teachers […] 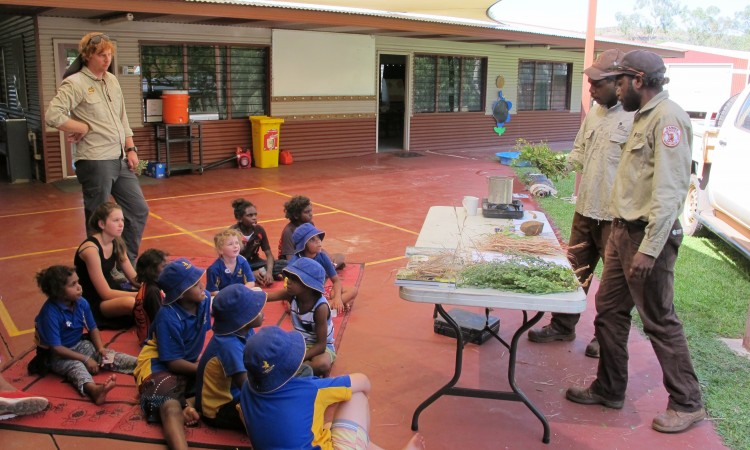 Bush Blitz scientists got to share their enthusiasm about the plants and animals of the Victoria River region last week with the students of Timber Creek and Bulla Camp Schools. It was a fantastic opportunity for the kids to meet real life scientists and discover that they are just like everyone else; women and men, […] 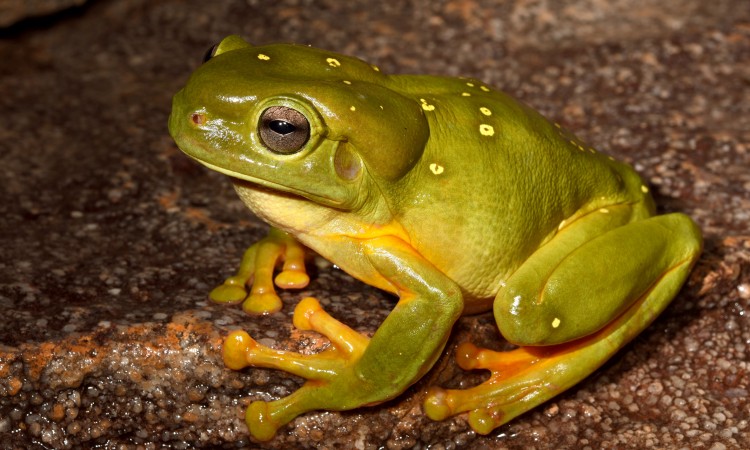 Before I arrived at the Bradshaw Bush Blitz, I sort of guessed that the Victoria River region of the Northern Territory would be a herpetologist’s paradise. Some of its most famous residents are saltwater crocodiles, olive pythons, frill neck lizards and green tree frogs. And now the in-field experience is confirming my assumptions! Herpetology is […] 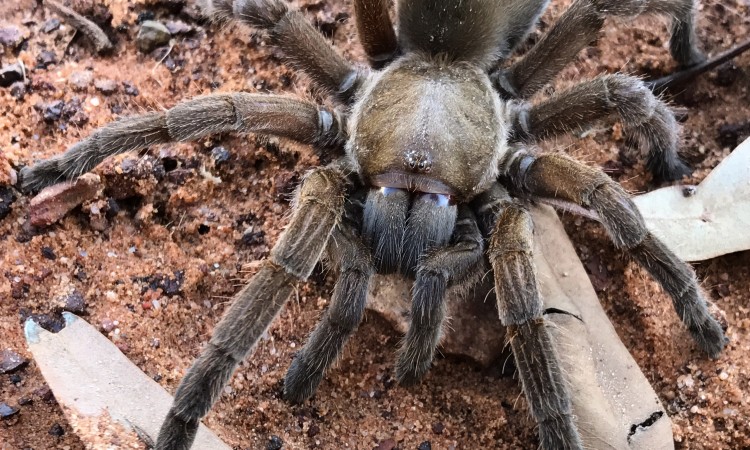 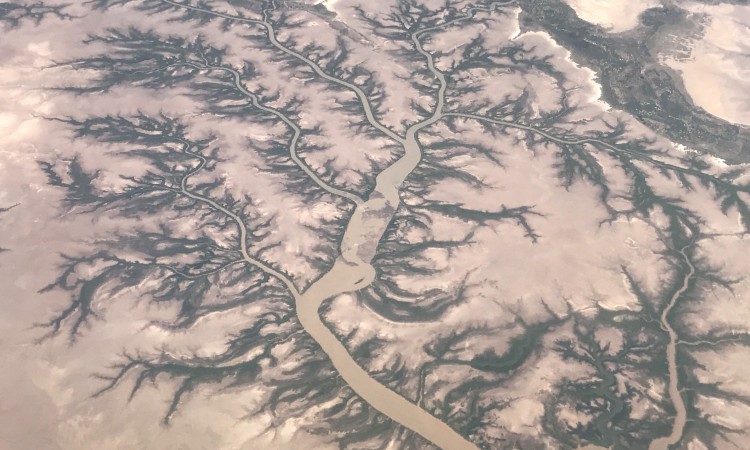