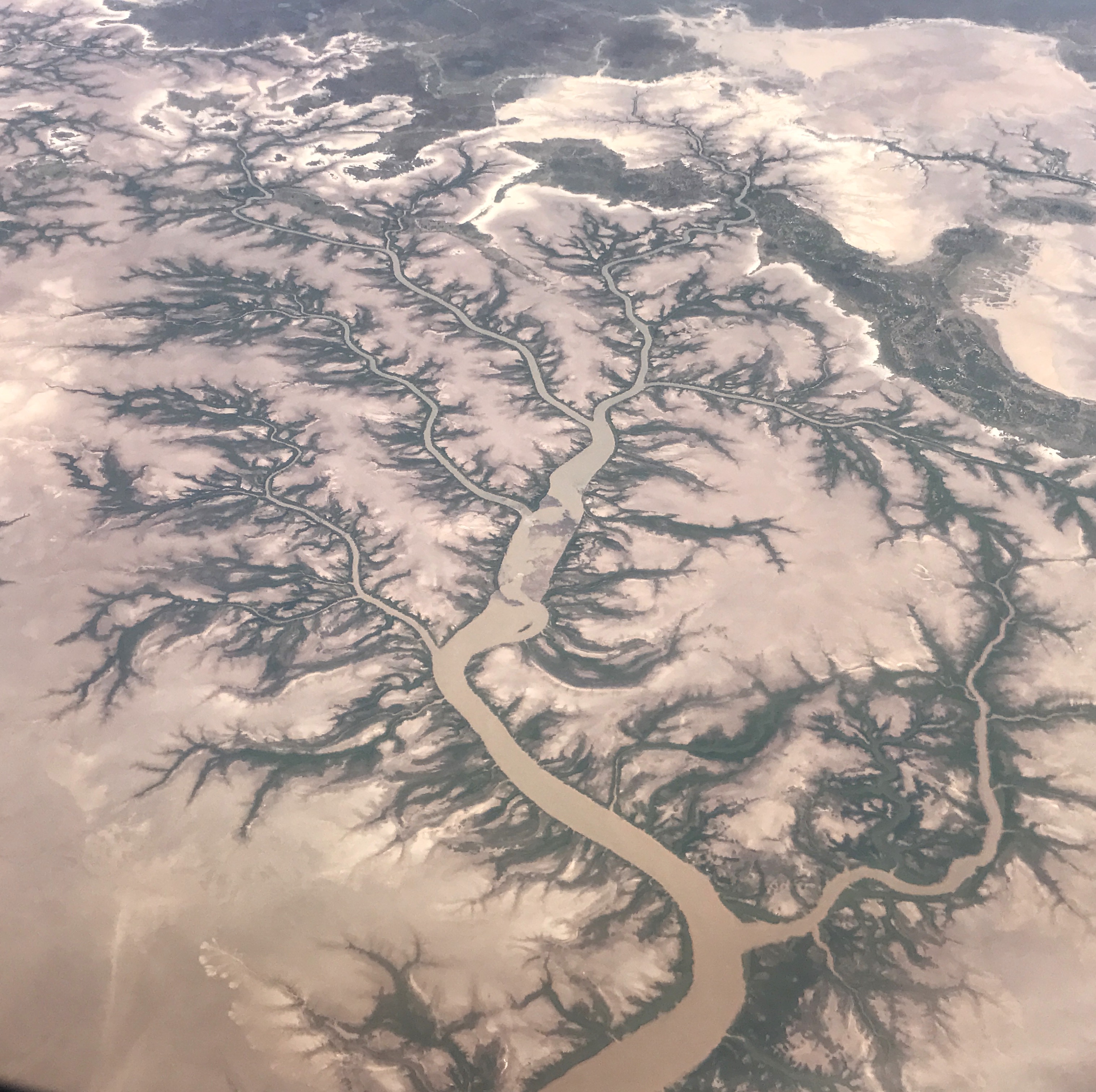 Fifteen scientists got straight into action on day one in the Northern Territory, after being generously welcomed by the Nungaili/Ngaliwurru People. We greatly appreciate the Traditional Owners sharing their country.

Big thanks also to the Department of Defence for allowing access to the Bradshaw Defence Field Training Area near Timber Creek.

Bounded by the Fitzmaurice and Victoria Rivers on the shores of the Joseph Bonaparte Gulf, Bradshaw Defence Field Training Area is a vast and rugged area with an amazing diversity of plants and animals.

Right at base camp many species have already been sighted.

And a threatened species on our first day!

For the next two weeks we’ll be getting out to as many waterholes, creeks, woodland and forest areas as possible, searching for new species and recording known species.

What is certain—there will be sharing and exchange of biodiversity knowledge between Bush Blitz scientists, local Indigenous communities and defence land managers.

What is not certain—whether we’ll discover any new species in this remote corner of the Northern Territory. And that is what makes Bush Blitz expeditions so exciting!