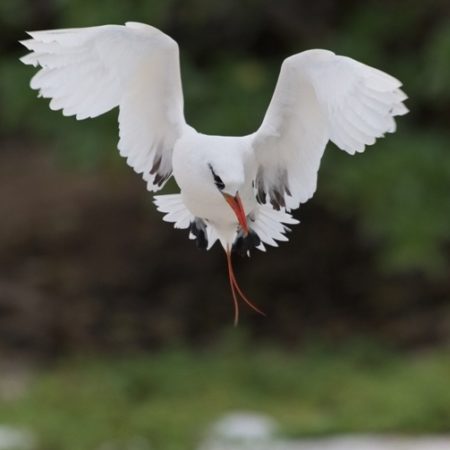 Scientists, teachers, Parks Australia rangers and NGOs have returned from a 12-day voyage of discovery to the Coral Sea, 400 km off the coast of Queensland. Over two tonnes of rubbish including rope, various plastics and even a toy piano were collected alongside exciting biological discoveries such as new species of spiders and a previously unseen […]